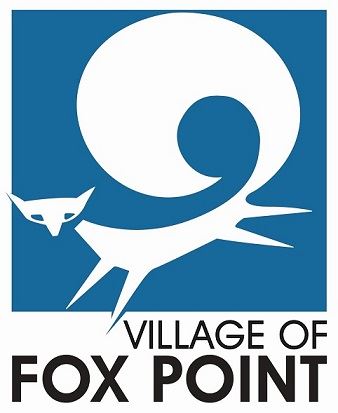 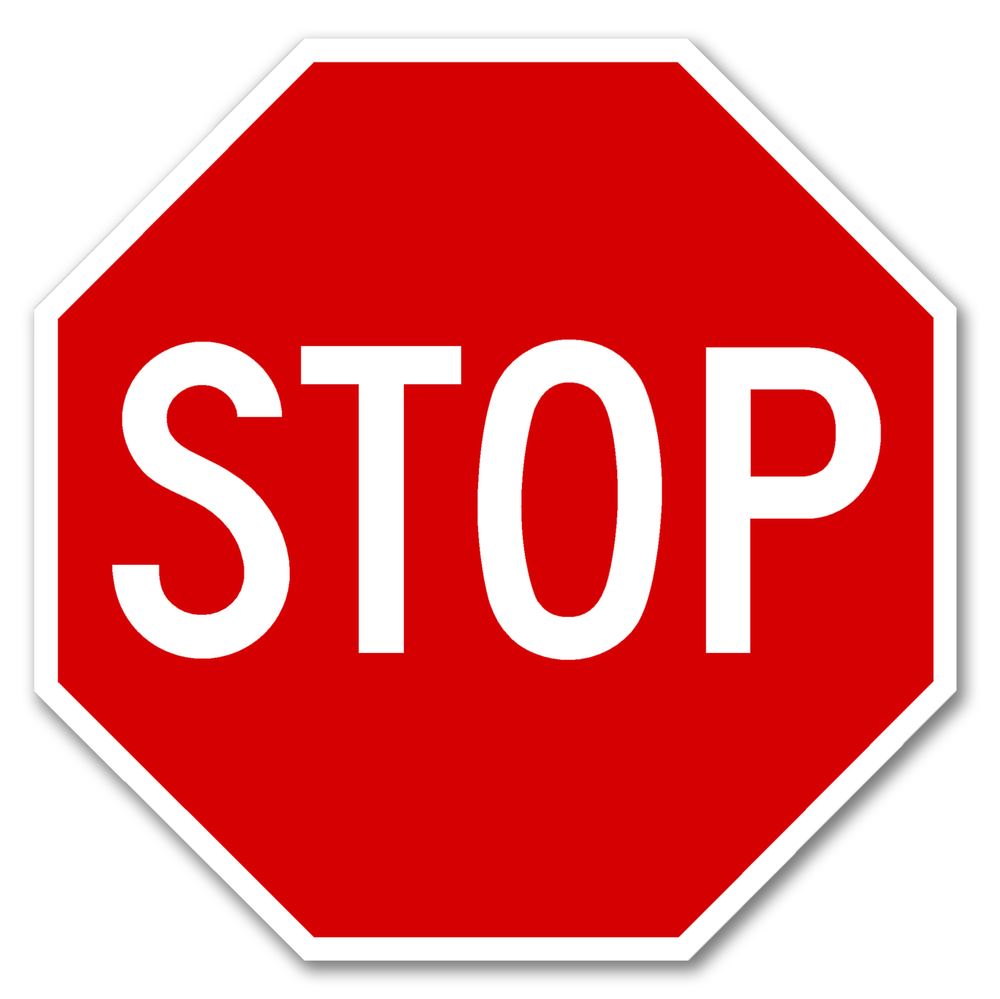 The Village of Fox Point strives to maintain a semi-rural feel in an ever-expanding urban environment.  To accomplish this goal, the village has limited pathways adjacent to the streets for pedestrians and cyclists and no overhead street lights.  This limited infrastructure creates a situation where pedestrians, cyclists, and motorists all must share the same roadway and work cooperatively to protect the safety of all users.  When the safety of one of the users appears to be threatened, it is more often than not by a motorist and the installation of traffic control measures is suggested as a method to calm traffic.

A stop sign, when used appropriately, is intended to help drivers and pedestrians decide who has the right-of-way at the intersection.

Uncontrolled intersection (those without stop signs, yield signs, or traffic signals) may initially appear unreasonably dangerous; however, they have proven to be safe when traffic volumes are low.

When considering a request for a stop sign, the request must meet one of the conditions as outlined in the Manual on Uniform Traffic Control Devices (MUTCD). Under the current guidance within the MUTCD stop sign requests will be evaluated based on the following:

“.....the use of YIELD or STOP signs should be considered at the intersection of two minor streets or local roads where the intersection has more than three approaches and where one or more of the following conditions exist:

YIELD or STOP signs should not be used for speed control.”

Beyond the guidance provided by the MUTCD, Studies have shown:

If you believe that a stop sign is warranted at a location within the village, a request can be made to the department of public works. The request will be reviewed by the DPW and the police department to identify if hazards exist and whether an extended traffic study is feasible.   Based on all of the information collected and consultation with the MUTCD, a stop sign request may be forwarded to the village board for review.

Agendas & Minutes
View current agendas and minutes for all boards and commissions
Get Notified
Receive email or text notifications and emergency alerts.
Make a Payment
View information about how to pay your bills.
Property Files
Find property information, including permits and deeds. Please enter only the house number to obtain information.
Permits & Licenses
Permits and applications for the Village of Fox Point
Elections
Check here for the most recent information!
[]